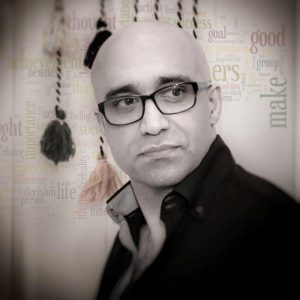 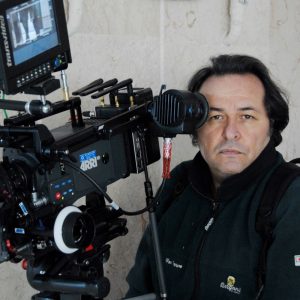 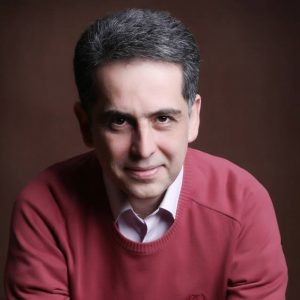 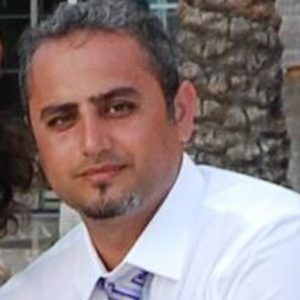 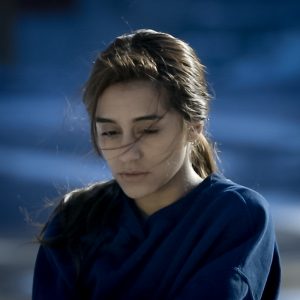 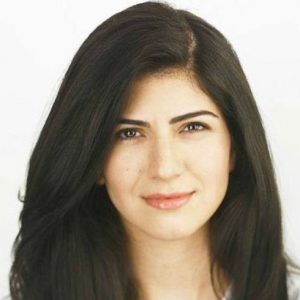 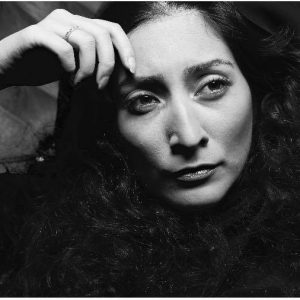 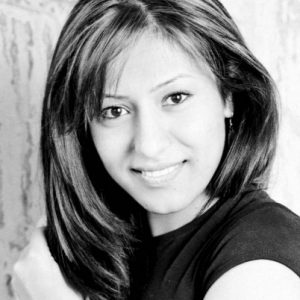 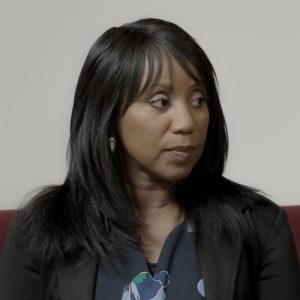 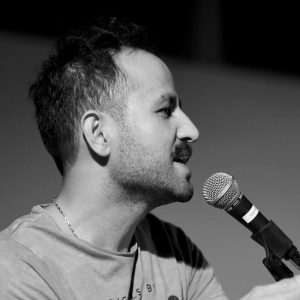 AFGHAN REFUGEE POET AND VOICE OVER 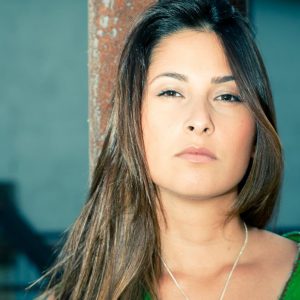 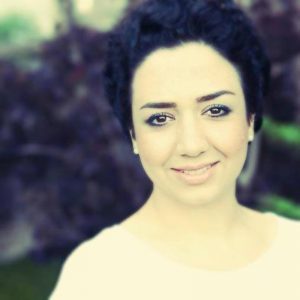 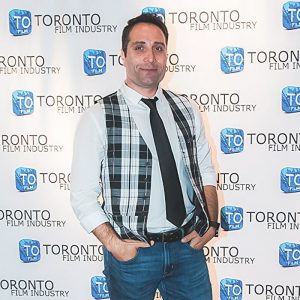 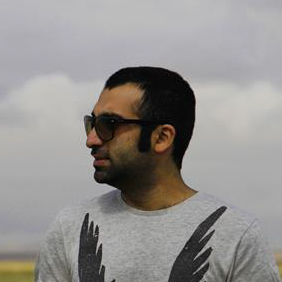 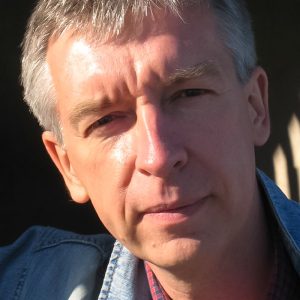 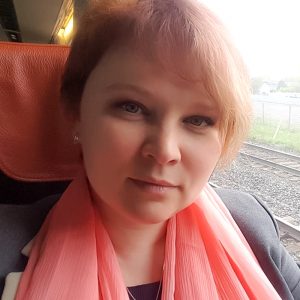 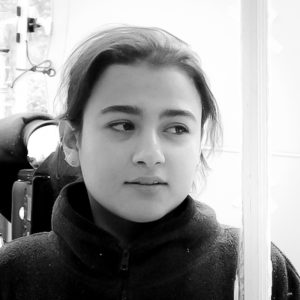 We are now witnessing the highest levels of displacement on record.
An unprecedented 68.5 million people around the world have been forced from home. Among them are nearly 25.4 million refugees, over half of whom are under the age of 18.
1 person is forcibly displaced every two seconds
57% of refugees worldwide came from three countries
6.3m Syria
2.6m Afghanistan
2.4m South Sudan
UNHCR The UN Refugee Agency

Synopsis
An Afghan refugee woman long lived in Canada decides to adopt a Syrian orphan refugee girl where her past trauma conflicts with her today's life. As a result of war and displacement 2 generations of refugees facing new challenges in order to utilize in a new life. 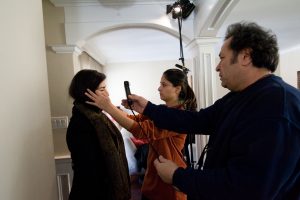 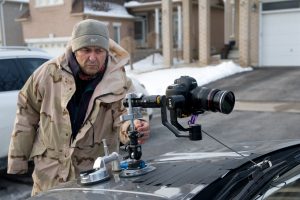 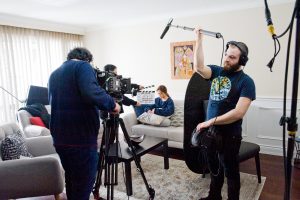 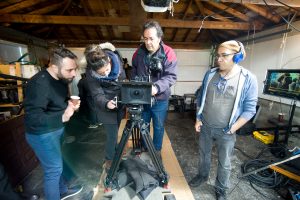 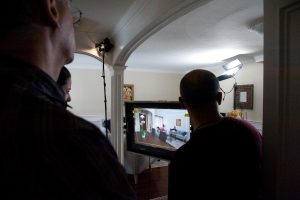 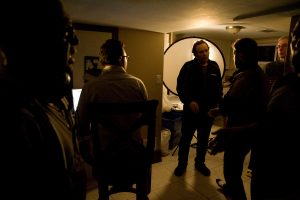 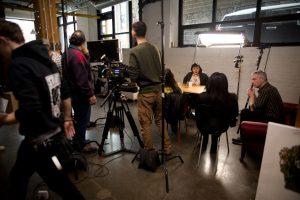 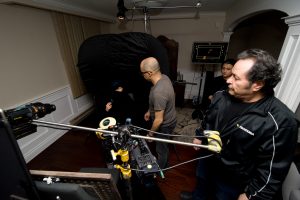 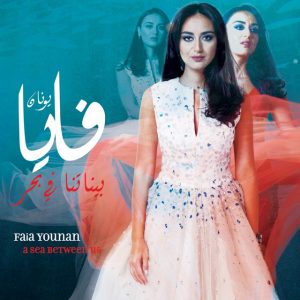 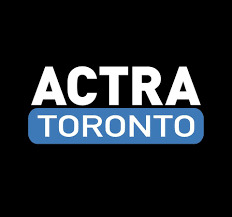